Learn what makes your heart beat.

If you’re feeling #hangry all of a sudden, know that you’re not alone. Thousands of other sandwich lovers on Instagram are going gaga over the fabulous muffuletta, an original creation by Italian immigrants in New Orleans, Louisiana.

The deli delight is traditionally made on muffuletta loaf—a ten-inch, round sesame bread commonly used in Sicilian cuisine—hence, the name. Here in Australia, the muffuletta’s growing popularity is all thanks to A1 Canteen in Chippendale. A favourite among their lunch crowd, the all-day eatery serves the pressed sandwich with a twist. Instead of the original sesame bread, they use sourdough, giving it a whole other flavour profile altogether.

While we don’t mind our sandwiches all simple and delish, we just fell in love with Taste of Home’s take on the traditional recipe, which uses sliced turkey, instead of ham, plus three kinds of cheese!

Take a small bowl and mix the following ingredients:

Set your salad aside.

Step 2: Get your bread ready.

Take a loaf of Italian bread and cut horizontally into two halves. Hollow out each half to create a shell.

Take a spoonful of your olive salad and spread it over the bottom bread shell. Add a layer of:

Top the layers with another spoonful of olive salad and cover with the top bread shell. Optional but highly recommended: Stick that baby in the oven for a few minutes and you’re in pure cheesy bliss.

This recipe serves 6 people and should take less than a 30 minutes of prep.

Ready to munch on your DIY muffuletta? Why not make it even more special, by making your own cheese and bread, too?

This month, make your way to BoatShed Cheese Kitchen in Mount Martha (a quick one-hour drive from Melbourne CBD) and learn how to prepare artisan cheese and homemade bread from scratch - in a single session!

Your instructor is no less than chef and award-winning cheese maker Tamara Newing, owner of Boatshed Cheese and best-selling author of “Curd and Crust: Artisan Cheese and Bread Making” and the best-selling “Bake Your Cake and Eat It Too!”.

Get scrumptious recipes and cooking and baking tips from Tamara in this hands-on class, plus a gourmet lunch and cheese tasting (of course). Come away with your own complimentary copy of “Curd and Crust”, so you can continue your culinary journey at home, in full muffuletta galore and more.

Not in Mount Martha? Find a class near you and get your foodie on today!

DIY cheese and bread in a single class! 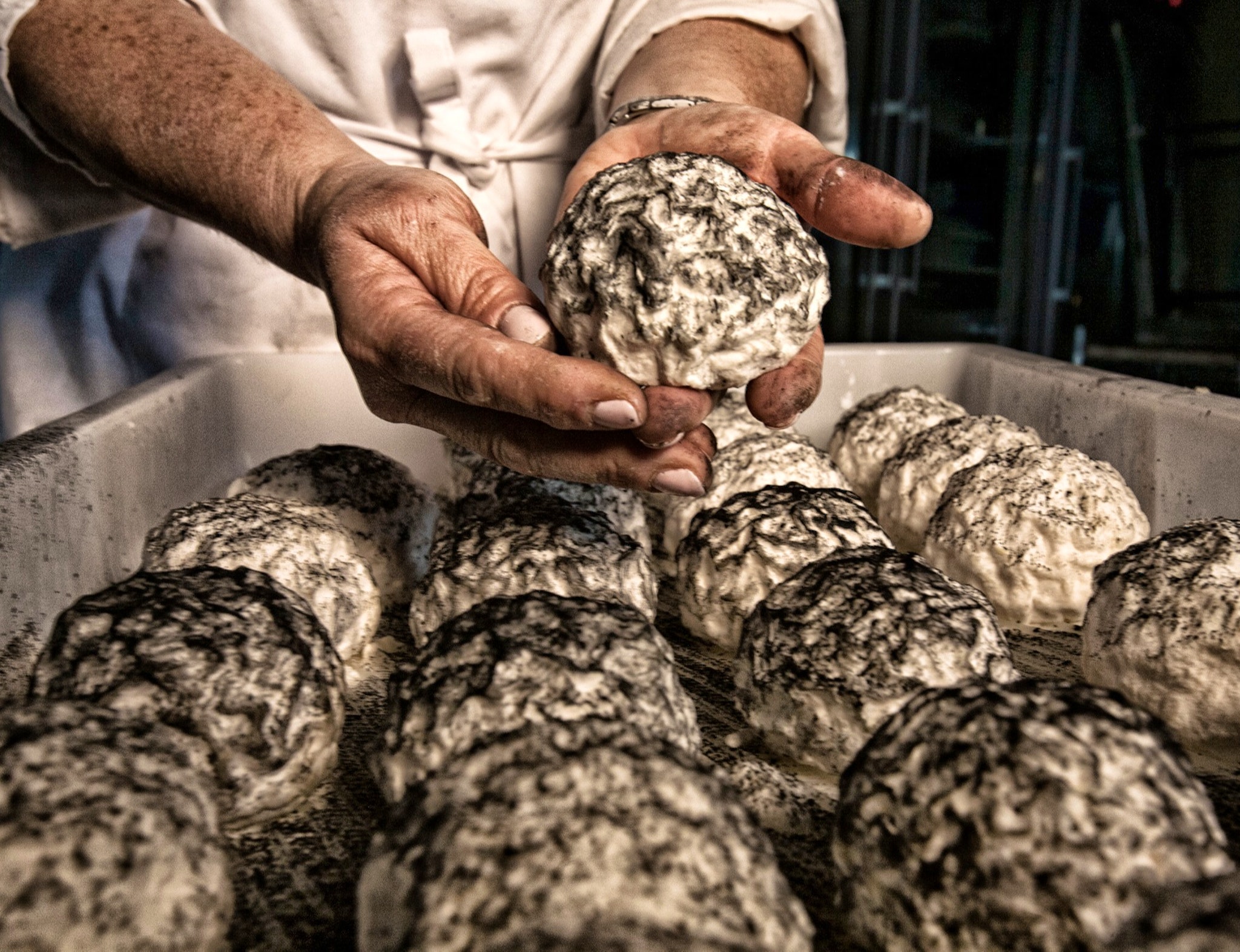 Learn what makes your heart beat.

Join us on medium

Get the best of WeTeachMe straight to your inbox!

Read stories from our community heroes, find inspiration to follow your passion and learn what makes your heart beat!

How to Set an Intention for the New Year

Why You Should Try Slip Casting

Top 5 Benefits to Cooking Your Own Food